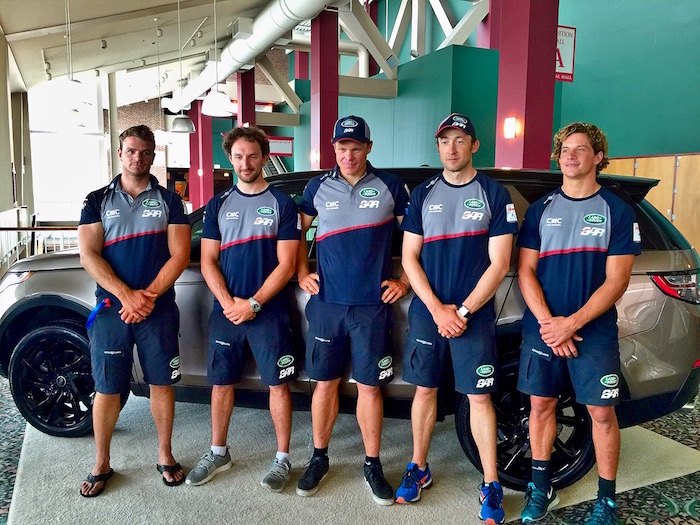 I had a chance to attend Great Britain’s Land Rover BAR pre-race event and spent some time with the crew led by Sir Ben Ainslie for some tour and fun.

Chicago Bulls player, Bobby Portis, also joined in on the fun with Land Rover BAR for a ‘skills swap’ session, where he went head-to-head with sailors in a grinding challenge. Here’s a FacebookLIVE video of the event.