A new and exciting exhibition has landed at the Museum of Science & Industry in Chicago modeled after the Discovery Channel Emmy nominated series, Mythbusters. 8,000 square feet of Mythbusters: The Explosive Exhibition is housing over a dozen hands-on myth-busting workshops, live 10-minute demonstration stage shows, and all the iconic gadgets and props used in the show to explore more than 700 myths.

Some of the major myths visitors get to test include: Airplane on a Conveyor Belt, Butter Side Up, Blind Driving, Running in the Rain, and more. Mythbuster’s very own co-hosts Tory Belleci, Kari Byron, and Grant Imahara talked to us on an interview about the exhibit below. You will also hear about their very own favorite Mythbuster episodes.

Exhibition tickets, which include general admission to MSI are $25 for adults and $18 for children. The exhibition is set to hit 14 additional cities after Chicago. 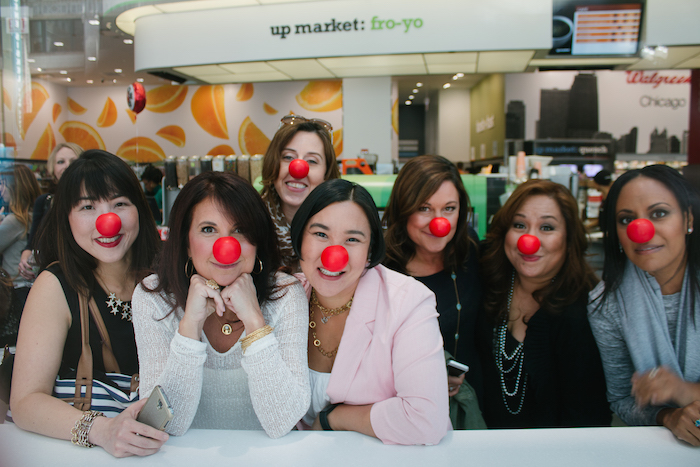 The #ChicagonistaLIVE show kicking off the year with style at Bryson Milan!

One thought on “Sneak Peek to Mythbusters: The Explosive Exhibition at MSI [video]”