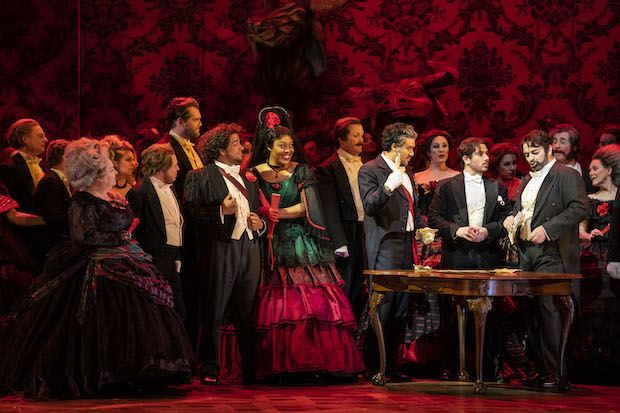 La Traviata is a story of a notorious courtesan named Violetta who fell wildly in love with a bourgeois named Alfredo that worshipped her. Set in the 1700s somewhere in Paris, Violetta determined to be the “proper” woman for Alfredo as the society would see it, changed her way of life and committed and poised herself to living like the “normal” accepted way for a noblewoman and wife. The whirlwind passionate romance did not endure very long because of Alfredo’s father. He demanded that Violetta leave Alfredo to give his aristocratic family the noble face in society and Violetta obliged.

The “chance to happiness” is what we can still relate to this day. It is a story of love, sacrifice, and betrayal. The operatic voices will take you in a trance and feel every bit of emotions from the stage. You’ll leave the performance humming the tune to yourself over again. I know I did!

Sweet treats, fashion in the City and Lollapalooza 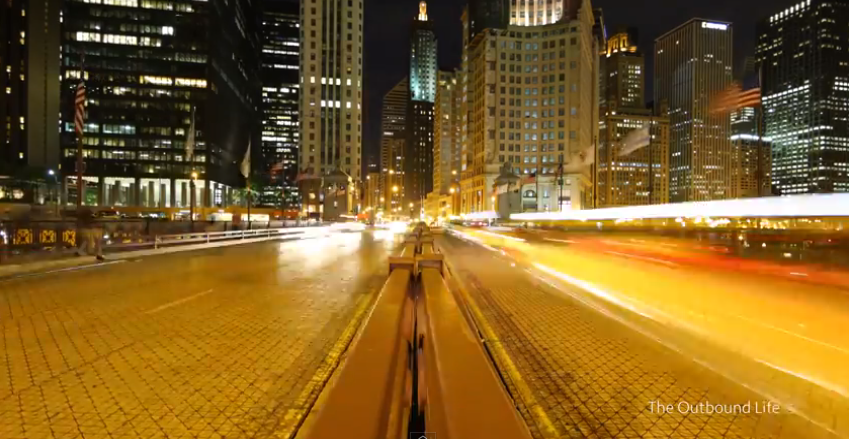 The beauty of Chicago captured on breathtaking videos

5 Must See Family Events in Chicago