The culinary scene in Chicago is bustling and with all the new openings in town only shows that Chicago may stop for a day over a blizzard and definitely not short on political uproars but never on the city’s appetite for great food! I’ve listed some new restaurants and happenings below.

Monsieur & Mademoiselles – Get ready for Paris Club!
Another new restaurant built by the Melman Brothers is causing some excitement! Paris Club at 59 W. Hubbard is built on the exact location where the closed-down Brasserie Joe was. Chicagonista was there to attend the pre-opening party and loved the hip, fun, and funky vibe the place has to offer. Food are served in small plate Quartino-like sized portions and are quite inexpensive. We somehow questioned why the music didn’t really go with the feel of it all (a frenchy funk is a better fit, just saying) but that can be easily overlooked since our tummies were quite happy after a full meal. I enjoyed the croque monsieur fingers, country pate, and you must order the paper bag snapper. It melted in my mouth! Ooh La La! Paris Club will officially open on February 9th and from what I heard, reservations are already filling up. I can’t wait to go back!

The Genarro Famiglia is back introducing Salatino’s
Fans and families of the the much loved Genarro’s that started in the 1940s and  finally said goodbye in 2009 now welcomes Salatino’s. Now with a new name and new location at 626 S. Racine Mary Jo Gennaro, Scott Harris of Francesca’s on Taylor, and Jimmy Bannos of The Purple Pig, are reviving the tradition with Salatino’s. Salatino’s menu is packed with Gennaro’s homemade Italian favorites, including the legendary gnocchi, veal parmesan, manicotti, braciola, and heaps of homemade red gravy (pasta sauce). Diners can also indulge in mussels, clams, escarole, homemade egg noodles, and a variety of Italian salads and sides. I attended the media opening night the day after the blizzard of 2011 shut down Chicago and I am excited to see such a warm and inviting place to dine with friends and families. Salatino’s has only been opened for a couple of weeks and you can just smell the success and good fulfilling food on this one.

The Local Tourist took us to LOKAL
LOKAL is not necessarily new but one that I had just hit for the first time this past week. I nearly died and went to heaven after trying their Goat cheese Risotto as part of the 7 course meal that was served.  Thanks to The Local Tourist, we were there for her just launched  Chef Table’s Series for 2011.

“Chef’s Table events are an ideal way to explore Chicago’s culinary scene without spending a fortune. Make it even more affordable with a Chef’s Table Membership. You’ll receive ten tickets for the price of eight, plus you’ll be the first notified of new events and will get to save your seat before anybody else. You can attend ten events on your own or you can bring a friend. Because attendance is limited at these intimate events a maximum of two tickets can be used for each one. It’s perfect for couples, with five built-in date packages! This exclusive program is limited to just ten people at a time.”

Are you ready for the Restaurant Week?
“Chicago Restaurant Week is a fantastic opportunity to get a taste of fine dining without breaking the bank, as over 130 restaurants throughout Chicago offer a 3-course prix-fixe meal at the same price.” This will run from February 18 – 27, 2011. Over 130 Chicago restaurants will be offering a 3-course prix-fixe meal for the same price — $22 for lunch, and $33/$44 for dinner. Beverages, tax, and tip not included. What are you waiting for? Eat it Up, Chicago! 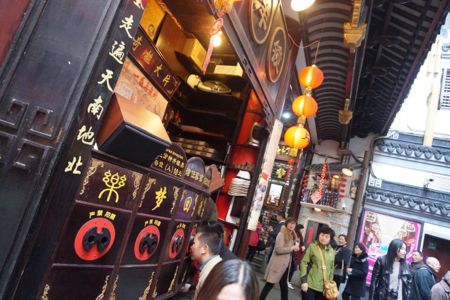 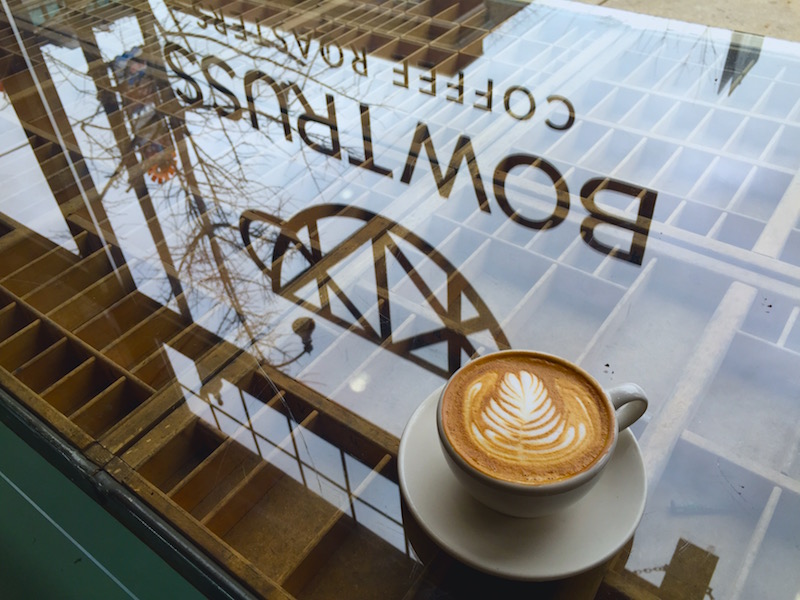