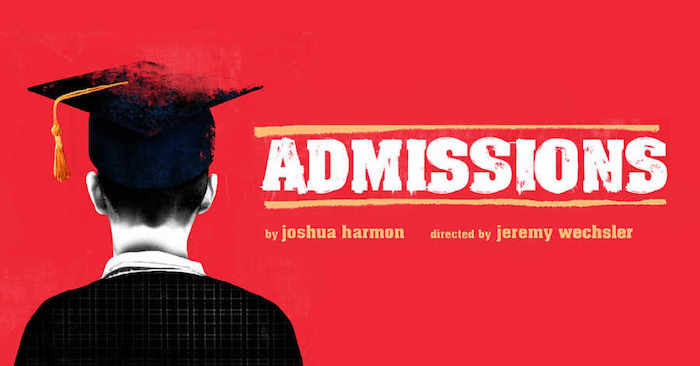 How far would you go to get your child into college? A new contemporary satire called Admissions, about White Liberals who were forced to defend their White Privilege couldn’t be any better timing with what’s happening in today’s world.

Midwest premiere of Admissions, Harmon’s hilarious and scathing family drama, sure to press audience members’ buttons as it tackles hallowed, yet thorny, contemporary issues, skewering them with Harmon’s signature humor and satiric wit.

Chicago Children’s Theatre’s 13th season finale is the world premiere of The Watsons Go to Birmingham – 1963, a civil rights era family drama based on the Newbery-winning young adult novel by Christopher Paul Curtis about the 1963 Birmingham church bombing.