Narita Airport was empty. Did I just make a mistake? Should I have listened to my Chicago friends’ warnings? That it’s too soon to go back to the city I love, that I should consider the tsunami and the radiation months after the incident even though Tokyo is more than 30 miles away? “That can’t be the truth!” I assured myself.  At customs, there was one person in front of me and no one behind me.  Once it was time to collect the luggage I breathed a sigh of relief because there was more than 10 suitcases to be picked up. “Have you seen this before?” I asked the man collecting his luggage next time. “I’ve never flew to Narita before so I can’t really tell you” he answered with a worried smile.

That was the last time I had any emotion resembling a worry about what others thought and what I thought might be different in Tokyo. Once I got on the NEX (Narita Airport Express train to Tokyo) and arrived in Tokyo it was exactly the same Tokyo that I knew would be there waiting for me.  I admit, there were several posters and signs on hotels, some train stations and restaurants alerting customers on what to do in case of an earthquake. There are also other noticeable things. At least from my point of view.  I didn’t see as many tourists as I did last year when I traveled to Tokyo. Granted I was only there for 4 days and didn’t do as much exploration (even though I’ve slept for about 12 hours in the duration of the entire trip) as I would have otherwise but you can definitely tell there are less outsiders in Tokyo.

In all honesty, I felt as safe there as I would have been in downtown Chicago, if not safer. Transportation, restaurants and shops were functioning in the same level of immaculate customer service, warm smiles and grateful bows that I’ve came to expect of Tokyo. The streets were alive with people. I’ve felt comfort in being packed inside a train. Despite unproven rumors, I ate SUSHI and it was AMAZING! I had a wonderful time meeting friends and making new ones.

That’s not to say everything is 100%  like it was. The Tokyo community will be working very hard this summer to conserve power usage. Few ways this is going to be done is by having workers at certain companies start work earlier (around 7:30am) and leave sooner than normal so to use less air conditioning. Other officials are encouraged to implement “Super Cool Biz” a way for employees to wear light clothing, such as polo shirts and households across Tokyo are advised to use electric fans instead of air conditioners, unplug appliances when not in use, and raise temperature settings on refrigerators. That said, if any nation would be able to rise again from such great devastation it would be Japan, the land of the rising sun!

So please if you had any worries to travel to Tokyo, or Japan, do not hesitate for a moment or worry about any danger to you. A little heat never hurt nobody!  I do have one important advice that I wish would prepare you for a trip you’re thinking of taking to Japan. Bring an extra suitcase for all the shopping you’ll be doing and try to bring relaxed clothing because you will be eating the best the dinning world has to offer!

NOTE: To see more photos from my trip, head over to this post and feast your eyes.

Sami Ari is a lover of everything Chicago, from the Chicago Shakespeare Theater to the Magnificent Mile to the Promontory Point in Hyde Park. Addicted to tweetups and meeting new people as well as seeing films and writing all about it on Samiari.net and tweeting at @samiari Always a learning sponge absorbing everything about Tech, Social Media, Marketing and PR.

Chicago Bloggers On The Move with the ReVamp Project 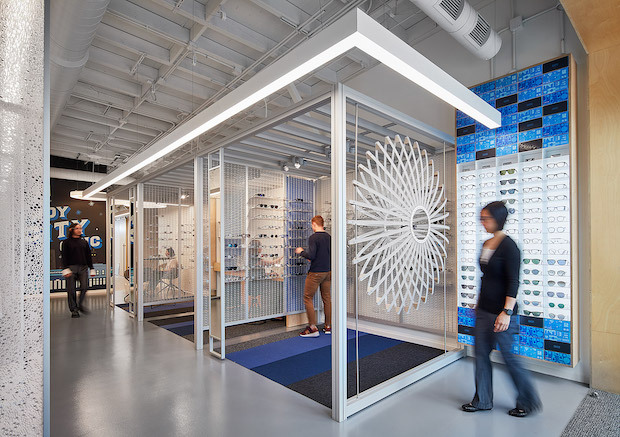 4 thoughts on “Months Later, Is Tokyo Different after the Tsunami?”