“Take Me Out to the Ballgame” was one of the first songs I learned as a kid and one of the first songs I taught my daughter. Her first Cubs game was at the ripe age of two months when the Cubs were in game one of National League Championship Series in October 2003. When we were planning on having a baby, my husband and I said of all things, we hoped that our child would love sports. Thank heaven for granting silly wishes.

Yet having a daughter makes one thing about sports clear – there is no clear road for sporty girls like the one we’re raising. Almost forty years after Title IX and the opening of athletics to girls, there are few career ladders for our daughters to aspire to climb. Yes, there are the Olympics and college sports, but what about a career that enables her to earn a paycheck from her hard work? Recent history tells us that there is no guarantee that the WNBA or Women’s Professional Soccer will be here next year much less in 15 years. And why is that?

Part of the reason is that we don’t go out to see women’s professional sports nor do we stay home and watch them on the TV like we do men’s sporting events.  “[The 2009] finals averaged 548,000 viewers, an increase of 73 percent from 2008, but still only good for a miniscule 0.4 rating. In the regular season, it was even worse.” Here in Chicago, “[the] Chicago Sky has consistently run at 50 percent or less of WNBA attendance norms, certainly not a reassuring number to Chicago fans.” That’s a lot of Debbie Downer stats eh?

But the magic of this is that we can change it.

That’s why in March I set up a Facebook group to challenge friends and friends of friends to attend one, just one women’s professional or college (some places just don’t have pro teams) sporting event in 2010.

Chicago’s lucky in this aspect. Not only do we have gobs of college and universities to support, but we have professional women’s soccer, football, basketball and softball. Roller derby was overwhelmingly voted as worthy of support since fans do have to pay to watch the athletics on roller skates, even if the derby women don’t get a paycheck. So why should you support the Chicago women’s sporting community?

1. I’ve attended every sport and they are all family and fan friendly. Roller derby does skirt things a bit. Their motto this season is “Talk Derby to me,” but overall, I didn’t cringe when I took my almost 7-year-old;

2. They are budget friendly. The Chicago Sky has the most expensive ticket, but they also have plenty of tickets in the $15 range;

3. If you have sons, it might be good to show him that boys can root, root for girls too. Not to mention having boys see women’s bodies in a positive manner compared to what we see in popular culture;

4. If you have daughters, having her see women use their bodies in a positive way is just awesome;

5. Because it’s fun. I’ve gone to see women’s sports with friends who like sports and friends who could care less. All have a great time. That’s what sports does. It’s entertainment and what better way than to share it with friends over a plate of nachos?

And because I think that watching sports is best done with a large group of people, I’ve organized a group outing to root for our Chicago Red Stars aka Chicago’s women soccer team. I’m getting nada from this. No kick back and the glory shall watching new soccer fans blossom.

PRICE: $19 a ticket includes a seat and a pre-game tail gate gathering with hot dogs and pizza. Purchase tickets through a special portal page to ensure this price!

SPECIAL INCENTIVE: After we reach 50 in our group, eleven children under 14 will be selected by the Red Stars to escort the players onto the field.

I hope to see many Chicagonistas out at Toyota Park in July! And if not, I hope you will  join the Facebook group and get yourself to any of our fabulous Chicago women sport teams in 2010.

Sweat out the soreness with Bikram Yoga 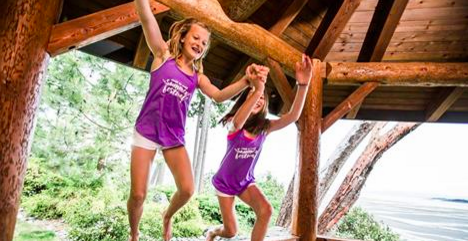 Girls get movin’ at the ivivva Coast to Coast Summer Festival 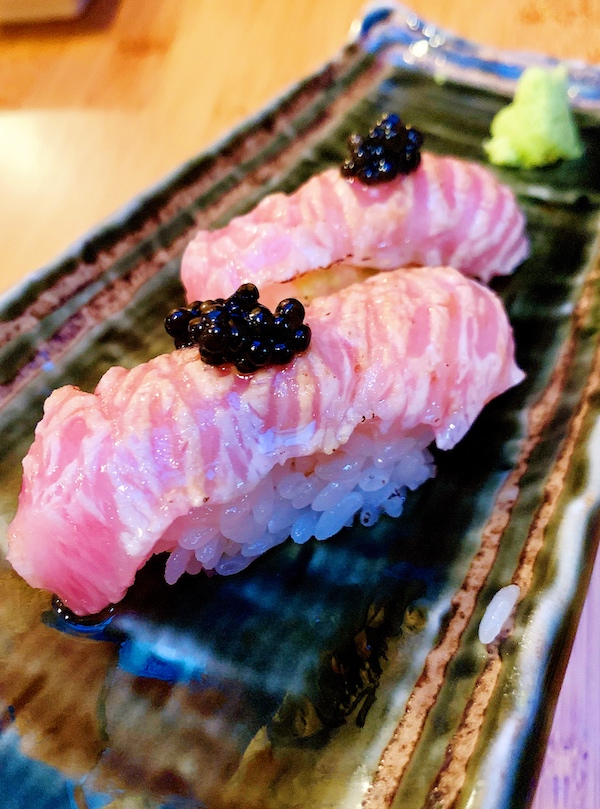