As Chicago’s students prepare to begin a new year, parents hope that they will get plenty of the classic three Rs. As the parent of an eight-year-old girl, I wish that media literacy was part of the crammed third-grade curriculum. Any flip on the TV or through a magazine will yield an ad that makes one cringe for its impossible or unreal depiction of women’s bodies. And that’s without the increase of advertisers using and targeting our young girls with lingerie or swim suits.

I wish that media literacy was a part of our children’s curriculum because media is everywhere and they must be educated on it. They need to know that most of media is trying to sell them something, who to be, what to wear and what to eat. While we can’t rely on media literacy making into all of our children’s classrooms, we can do something about it. It can be overwhelming to know how to talk to our kids about media, because well, we are drowning in it too.

On September 22nd, the YMCA is holding a second screening and panel presentation of a new documentary, Miss Representation. “In the film, one of the experts suggests that women use their enormous purchasing power to support businesses that don’t demean women. A young man talks about having the courage to speak up in the face of misogynist comments.” The YWCA has a second screening because the first is SOLD OUT!

We love our Reality TV, our fashion magazines and we keep telling ourselves that guilty pleasures aren’t hurting anyone. Perhaps we are adult and mature enough to watch grown women cat fight on national television and still love the women in our lives. But once that image starts to ooze down into our kids’ media or we find out they are watching the same shows we are, what then?

My good friend, Jennifer L. Pozner, wrote a book just about that dilemma. In Reality Bites Back, Jenn (sorry, can’t call her Pozner) breaks down all the harmful stereotypes that are used in major Reality TV shows. But as a critic, she doesn’t tell us to just shut off the TV, but gives readers tips on how to digest what they are watching. And my brilliant friend is even featured in Miss Representation!

Not to be outdone, the Girl Scouts are on the case! The Boy Scouts appear to be as well.

And that’s important because our boys need as much media literacy as our girls. Our boys might be trying to figure out the score to yesterday’s football game and click over to the Chicago Sun-Times sports page and see women in sexually provocative poses. Without us commenting on things like this, our boys might grow up to believe that women are trophies to be won for their athletic prowess, just as ESPN commentator, Bobby Valentine said during the 2010 Little League World Series*. Not to mention teaching our boys that the six-pack abs they see in men’s magazines are as fake the tiny waists in women’s magazines.

I’m a pop culture junkie. I don’t get as much of it as I once did, but I love my TV shows, movies and magazines. So I don’t want to see those things go away. I just wish they were more responsible about how they represent real life. That our children knew that media is more than just ‘fantasy,’ but knew how media influences all of us. And that our children could grow up with realistic expectations of each other, not believe that it is normal for one’s BFF to start rumors about them, that everyone is a size 0 or that every slacker dude ends up with a hot wife.

* I seriously wish I had video of that moment. But it happened. My husband was the one to point it out actually.

Vapiano, A New Lincoln Park Restaurant To Check Out 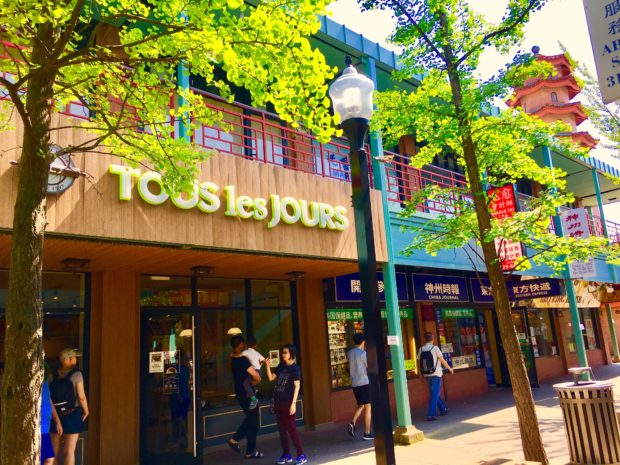 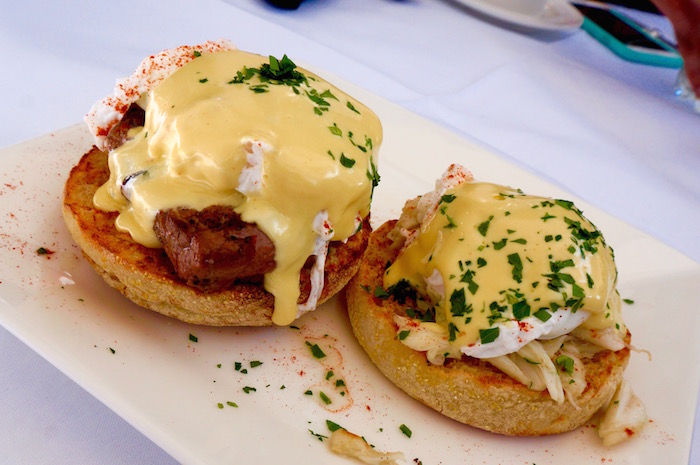 A Cut Above All Breakfasts at the Chicago Cut Steakhouse