Once leader of the free world, 42nd President of the United States, William Jefferson Clinton is now the captain of a different ship that is Building A Better World.

His mission began with The Clinton Foundation after he left office in 2001. President Clinton constructed ground-breaking HIV/AIDS negotiations that gave 4 million people in 70 countries the benefit of lifesaving treatments at discounted prices. By 2005 President Clinton had added Clinton Global Initiative (CGI) which convenes global leaders to devise innovative solutions to huge world issues. This year CGI was hosted by Chicago to specifically tackle issues within the United States. The economy was scrutinized and many incredible alternatives were birthed and commitments to action were announced!

The two day meeting, held June 29-30, opened with our new mayor, Rahm Emanuel. It also held workshops led by top leaders like Sally Prouty, President and CEO of The Corps Network and Whitney Smith of The Joyce Foundation.

What inspired me the most over the two days, is meeting with women and young people from all over our great country who have taken their own meager situations and turned them into monumental, community-saving, high-powered entities.

For instance Simonida Cvejic, a divorced single mother who immigrated from Macedonia. She took her last $300 dollars to start the Bay Area Medical Academy or 16 year old Zak Kukoff who co-founded Truant Today.

These stories and more, this ode to service and more, should further enforce that Chicagonista’s can do and have it all.

20 year civil servant who enjoys social media, being a mom, and sharing healthier, happier, lifestyle tips ~ most of the time that includes telling the world about you on my blogs!! www.Housonahill.org www.HealthierHappierHouseonahill.org Follow me @JustDwana 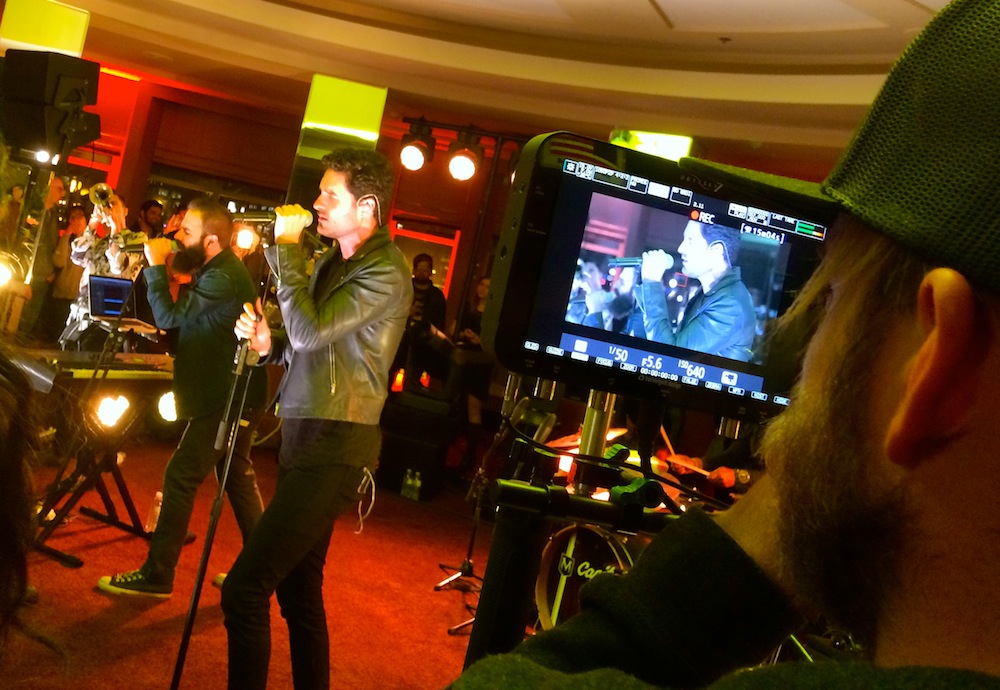