With all the talk about the Great Recession being the “Mancession”, the impact on women has been missing in mainstream media. Yet the statistics don’t lie. Women have been greatly impacted and the effects of pay inequality have been felt in families where women have become the bread winner due to men losing jobs. Thus the need of Chicago’s women and families is great and growing.

On January 3, 2011, K. Sujata will become the next President of the Chicago Foundation for Women. The Chicago Foundation for Women raises money to fund and support organizations that help women and girls. They improve the lives of women and girls through grants, advocacy, leadership development, and public and grantee education. Since 1985, they have given more than 2,800 grants totaling more than $18 million.

In a recent interview, I asked Sujata what her vision was for the women of Chicago and CFW under her leadership. Sujata began her non-profit career with Apna Ghar and currently with the Eleanor Foundation, during which she worked on issues like homelessness and the economic development of women and girls respectfully. “Giving to women’s organizations gives not only a multi-fold return, but almost a 100% return. The best investment that can be made now is by investing in issues related to women and girls.” This is where one sees a twist in the old saying, “Give a man a fish, he eats for a day. Teach a man to fish, he eats forever,” to “Teach a woman to fish, she teaches others and they all eat.” Women are still the foundation of most of our communities, ethnic or not, and thus the investment in women trickles down to her family and up through the community.

When I asked Sujata to name the top issues for women in Chicago, she couldn’t as Sujata sees all women’s issues as interwoven and connected. She points to the multi-issues facing women veterans returning from Iraq. They are simultaneously trying to find a job, reintegrate into their communities, address health issues from combat, and mental health issues from combat including violence many women suffer.  For women escaping violent relationships, economic justice is a must, not just temporary shelters. Children living in poverty are not living in isolation, but are living in families and most likely in women-headed families.

In order to address the multitude of issues Chicago women and girls face, Sujata plans to build CFW’s capacity to make a larger impact. “Most women’s organizations run on shoe-string budgets, we know how to stretch the dollar as far as it goes. I think it is time to stop that and really use funds in the best way possible. What stretching the dollar is doing is stretching ourselves in ways that are counterproductive and we need to build the capacity of women’s organizations so they can do the work and not have to worry constantly about the next dollar.” According to Women Give 2010, a recent report by the Center of Philanthropy at Indiana University, which compared single women and single men’s giving habits, the women of Chicago have the capacity to make this a reality.

Sujata believes that women are unaware of the power that their giving does and perhaps women underestimate how much they really are giving. In light of how much press and attention multi-million dollar donations get, I know that my own small giving seems like a drop in the bucket. But in fact it is not. The Center of Philanthropy looked at five different income levels ranging from less than about $23,500 to over $103,000 and in every bracket female-headed households were more likely to give than male-headed households. And in all but one income bracket, women gave MORE than men. For women at the lowest bracket, they gave on average $540 or almost twice as much as men in their same bracket. In the top income bracket women were again giving almost twice as much as men, on average almost $2,000.

With Sujata at the helm of CFW, a resurgence in women’s philanthropy may be on the horizon. This includes teaching the girls in our lives that importance and impact of giving. As Sujata said, once we teach girls to give and the impact of the giving, they will be lifelong philanthropists. The Chicago Foundation for Women will need the support from the women and girls of Chicago to make a strong statement that they are here to stay.

To learn more about the Chicago Foundation for Women, visit their website at www.cfw.org. 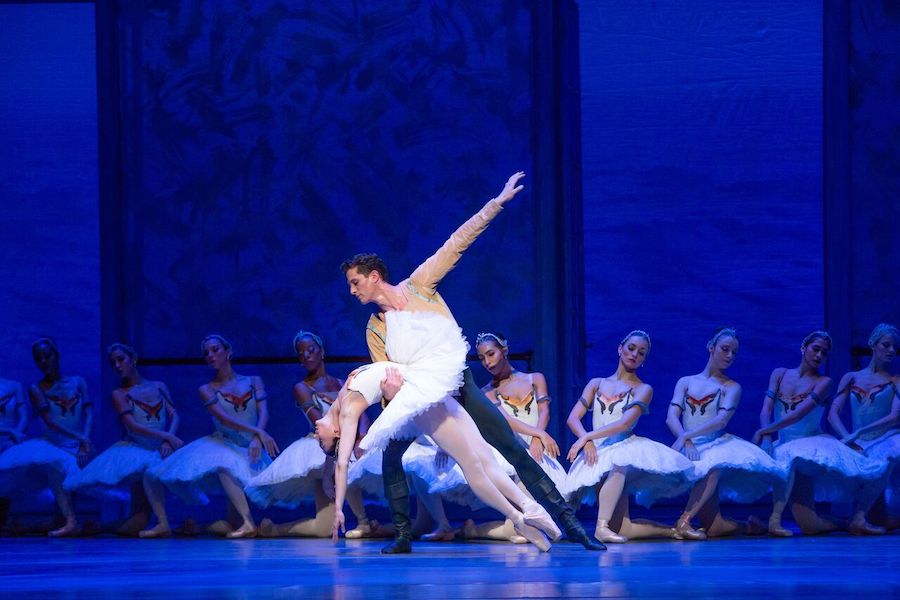 Swan Lake will take you on a trance! 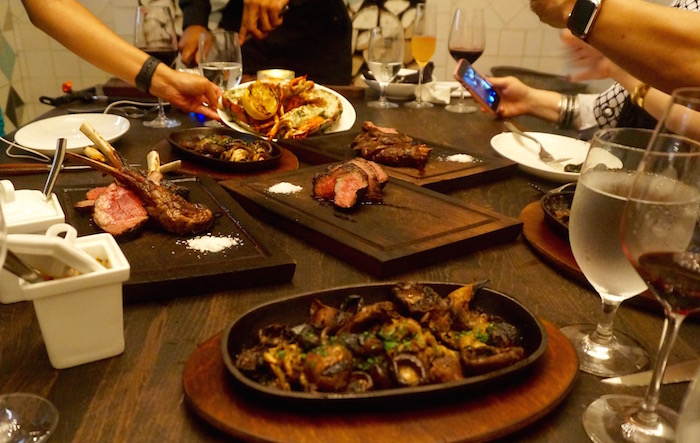 One thought on “Chicago Foundation for Women’s new President, Sujata”